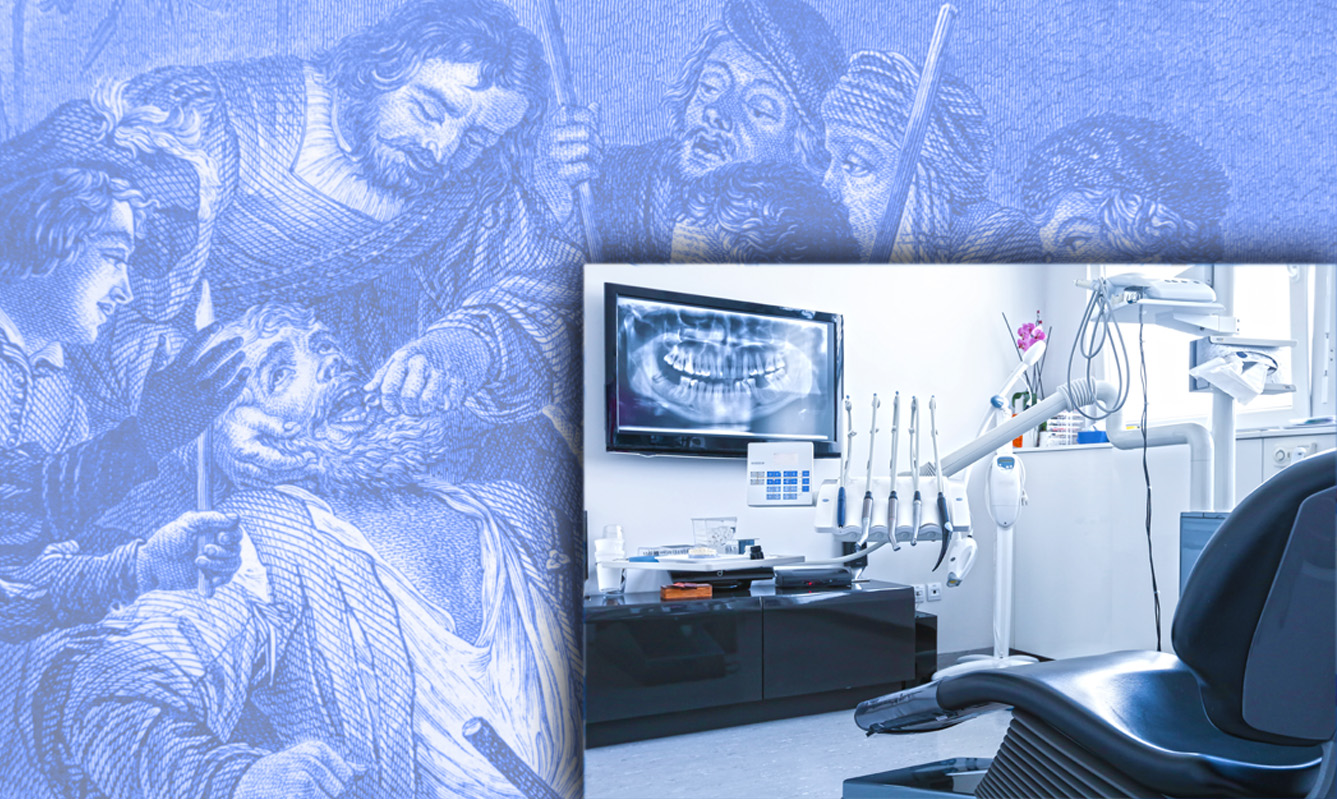 When you think of ancient history, you probably imagine people whose dental and overall health is less than stellar. But while orthodontia and dentistry may seem like relatively new technology, it’s actually older than many of us might think. After all, why shouldn’t the good people of 300 BC want straighter teeth too? Here’s a quick overview of the history of orthodontics and how dental health became the industry it is today.

From BC to Gen Z

Believe it or not, the history of orthodontics begins as far back as 400 BC. In ancient Greece and Rome, great thinkers like Aristotle and Hippocrates mused on how to straighten teeth. These early ideas led to what would become the first types of braces, and would be discovered by archaeologists in Etruscan and Roman tombs centuries  later.

When it comes to what we consider modern dentistry, many of the methods we use today can be credited to French dentist Pierre Fauchard. Considered the father of modern dentistry, Fauchard wrote about techniques and created devices to straighten teeth in the 18th century. However, it wasn’t until the 1800s that orthodontia earned a place as a separate dental specialty. By the 1900s, there was an American Association of Orthodontists and the first classification system for malocclusions.

Not your dad’s dentistry

The history of orthodontics is long and rich, with many more notable events and innovations than we can mention here. For example, many technological developments took place between the 1900s and today, and the field of orthodontics has certainly benefited from those innovations.

From metal braces to clear aligners, there are a variety of methods for straightening teeth in the modern world of orthodontics. Interested in more dental history? Check out our piece on when Invisalign was invented to learn more about the background of one of orthodontics’ most popular innovations.