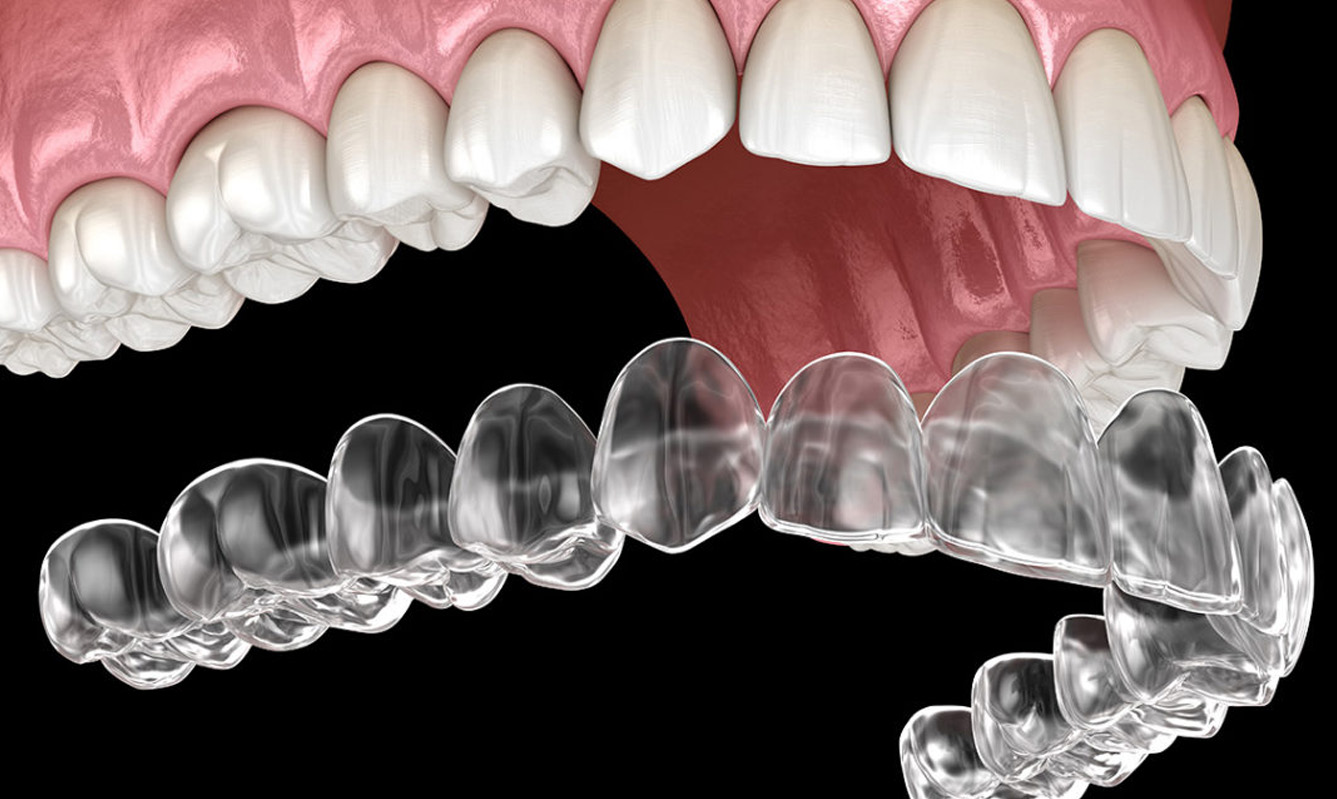 Most people are familiar with the concept of Invisalign from commercials or celebrity endorsements. Some may even have had or known someone with Invisalign themselves. But how many people actually know who invented Invisalign?

It might surprise you to know that a graduate student at Stanford first conceived of Invisalign in the 1990s. Zia Chishti was an MBA student when he took a course on orthodontic treatment in his early twenties. He was inspired by his own experiences with a removable retainer to design a series of custom, removable aligners that could straighten teeth instead of traditional braces. By 1997, Chishti had partnered with investors to found Align Technology and started developing Invisalign aligners.

In 1998, the FDA approved Align Technology’s request to market and sell the revolutionary clear braces. The company launched a massive marketing campaign in 2000, and by 2001 75% of orthodontists in North America had received Invisalign training. Its popularity only continued to skyrocket, making it one of the most popular orthodontic treatments in the United States today.

Various orthodontic professionals were involved with the creation and refining of invisible aligner technology, including Marina del Rey’s own Dr. Mario Paz! In fact, Dr. Paz has been on the forefront of orthodontic treatments for 25 years, and he was the first orthodontist to successfully treat over 2,000 Invisalign patients. From its earliest stages, Dr. Paz has been at the forefront of using Invisalign to help people achieve their dream smiles.

With increased comfort and convenience, is it any wonder Invisalign popularity has kept going up? Since its inception in the 1990s, Invisalign has been a major player in the field of orthodontia. Some of the key features of braces that discourage people from going through with the treatment are the discomfort and the lifestyle impacts. But Invisalign minimizes both of those, allowing patients to continue eating their favorite foods and achieve their perfect smile without pain.

Now, in the 2020s, Invisalign continues to be a desirable choice for people with reservations about getting braces. Though Invisalign isn’t for everyone, the people who do use Invisalign report positive experiences. For those in the Marina Del Rey, Los Angeles County area, Dr. Paz is a Diamond+ Invisalign Orthodontist.