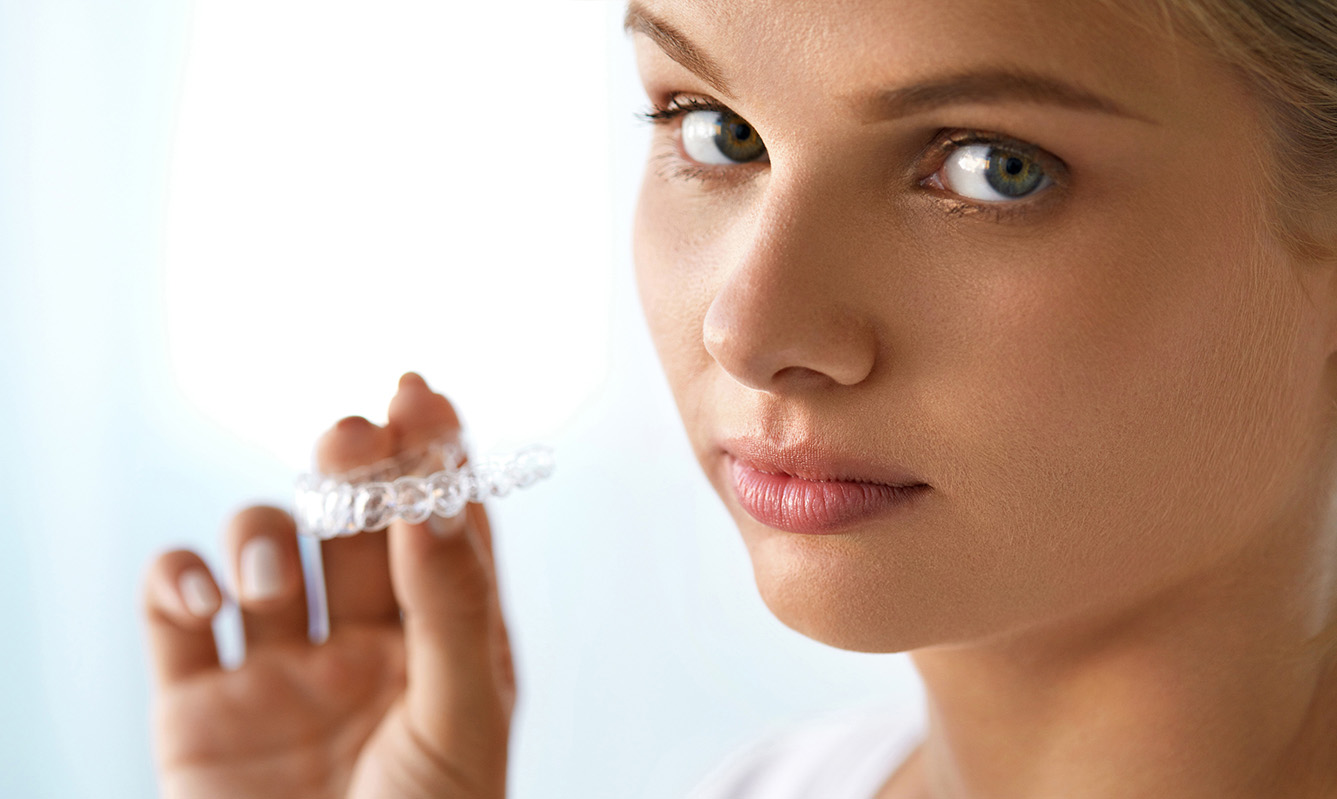 A smile is worth protecting.

It deserves quality oversight by an orthodontist who will make certain the process of creating your beautiful smile goes as planned.

Your smile should be not only be brilliant but also healthy, allowing for strong bone support to serve you for years to come.

The past several years has seen a wave of patients who embraced a do-it-yourself approach to orthodontia. The goal of attaining an aesthetically pleasing smile at a reduced cost seemed to be the motivation for some to choose this at home unsupervised approach, called teledentistry. A number of online companies sprouted up advertising aggressively on social media and even billboards.

Unfortunately for more than a few teledentistry patients, things did not go well.

Not having an orthodontist stay on top and consistently checking for the correct the movement of the teeth and for proper alignment during the process of using invisible aligner trays, caused significant problems.

According to a recent article in the Los Angeles Times, more than 1,600 complaints were lodged with the Better Business Bureau against the largest manufacturer of teledentistry aligners in the last three years. The FDA received 72 complaints since 2017. One of this company’s dental assistants told the LA Times, “It was mostly sales with a small hint of dentistry.”

The article continued, “To get a simple refund after an initial 30-day period, patients are often asked to sign a ‘release’ stating the consumer won’t complain publicly.”

Others protested that they experienced tooth loss from teeth shifting incorrectly and not having an orthodontist to check on the progress. There is currently a class-action suit against the largest manufacturer of teledonic aligners.

Having successfully treated over 2,000 patients with Invisalign aligners, at Dr. Paz Orthodontics, we always encourage patients to get their beautiful smiles working with a licensed orthodontist.

Learn more from the American Association of Orthodontists